What are Endowment Partners?

If you’re interested in becoming a Cy-Fair Educational Foundation endowment partner and providing students brighter futures for years to come, please contact us!

Endowments may be established in amounts of $20,000, $50,000 or $100,000. They may be named after individuals, corporations, organizations, or in memory or honor of individuals. In addition to our minimum criteria, endowment partners can also include special criteria for students.

Contact Marie Holmes to learn more and get started. 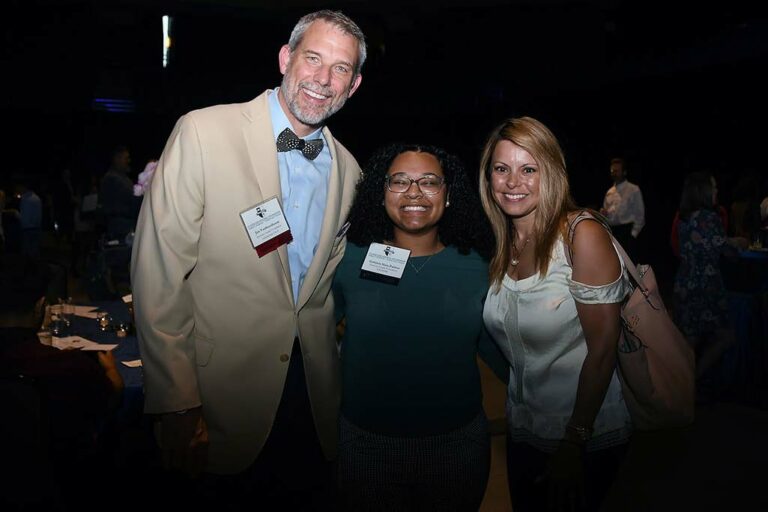