After the terror attacks on 9/11 took the life of a friend’s father, Lacz decided to leave school and join the Navy SEALs, serving two tours in Iraq in 2006 and 2008. Lacz did two platoons at SEAL Team THREE where Kyle became a friend and mentor. 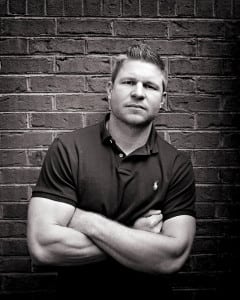 In 2010, Lacz was interviewed for Kyle’s book American Sniper. Two years later when the book was being adapted for film, he advised Sniper’sscreenwriter on technical matters for the script and was eventually hired to be a technical advisor on the film. He was cast to play himself alongside Cooper. 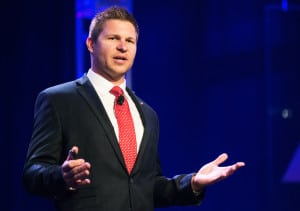 Lacz enjoys using his past experiences to facilitate his work in medicine and charity. His past military service influences him greatly as he seeks to actively support service members and veterans in his community.

Kevin lives in Florida with his wife, Lindsey, and two young children.