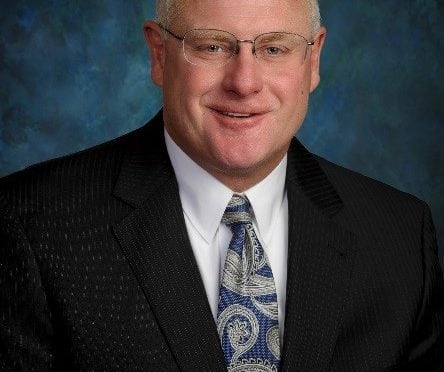 Terry Wheeler grew up in Abilene Texas and is a 7th generation Texan. He received his Master of Business Administration from the University of North Texas and his Bachelor of Business Administration from McMurry University. At McMurry University Terry lettered in Football and Track. While in college Terry was awarded the Wall Street Journal Student Achievement Award for Outstanding Senior Business Student.

Terry is the current CEO of Cypress Fairbanks Medical Center. He received the Circle of Excellence Award by Tenet for Hospital Leadership in 2002, 2006, 2007, 2008 and 2009. He has been recognized by Tenet as an Outstanding CFO four times. Terry is the first officer at Tenet to receive both CEO and CFO awards. Terry co-authored Humana, Inc., published by Prentice-Hall in the college textbook: Cases in Strategic Marketing.

Terry has served on the Scholarship Committee, Executive Committee, Finance Committee and was Treasurer of the Cy-Fair Educational Foundation. He is a past Board Member for Cy-Hope and Senior Adult Services. He is a District Rep. for American Hospital Association and served three terms on the Tenet Council of Chief Executive Officers. Terry is also a member of the Texas Hospital Association-member of the Council on Policy Development. He is a Youth Football Coach and Boys and Girls Basketball Coach for the Cy-Fair Sports Association. Terry is a past Chairman of the Cy-Fair Chamber of Commerce and a past Board Member for the American Heart Association, North Harris Montgomery Community College District Foundation and Metrocrest Medical Foundation. He currently serves on the finance committee and was a Past HR Chair for Good Shepherd United Methodist Church. Terry was selected as the 75-year anniversary honoree and also as a Friend of Education by CFISD in 2015-2016.

Terry and his wife, Renate, have been married for 25 years. They have three children; Austin, Sarah and Lauren. In his leisure time Terry enjoys watching football, working out, oil painting and reading. 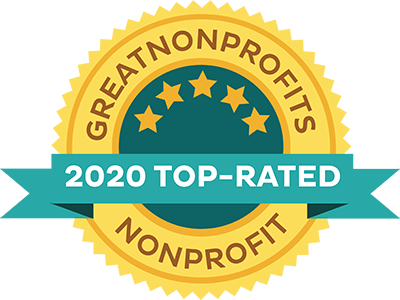